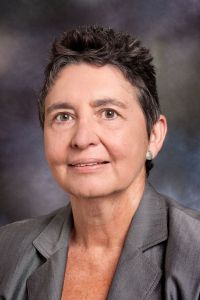 Marian Sawer is the former head of the Political Science Program at the Australian National University, and led the Democratic Audit of Australia between 2002 and 2008. She has been a public servant in the Department of Foreign Affairs and in the Office of the Status of Women. She was made an Officer of the Order of Australia in 1994, for 'services to women and to political science' and was elected a fellow of the Academy of Social Sciences in Australia in 1996.

She is a former president of the Australasian Political Studies Association and has been an executive member of the International Political Science Association since 2006. She is author or editor of 16 books and has published some 140 scholarly articles and book chapters.

She is one of the two leaders, with Sarah Maddison, of the Mapping the Australian Women's Movement (MAWM) project. 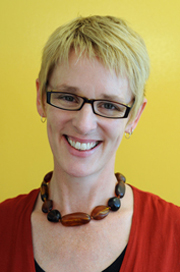 Sarah Maddison is a Senior Associate Dean in the Faculty of Arts and Social Sciences at the University of New South Wales. She has published widely in the areas of young women and feminist activism, social movements, non-government organisations and democracy. Sarah's research is primarily in the field of Australian social movements, including current research on the Indigenous rights movement and the women's movement.

Her books include Activist Wisdom (2006, with Sean Scalmer) and Silencing Dissent (2007, co-edited with Clive Hamilton), and Collective identity and Australian feminist activism (2008). She has also co-authored, with Emma Partridge, the gender and sexuality audit reports for the Democratic Audit of Australia (2007). Her most recent book, Black Politics, which explores the complexity of Aboriginal political culture, was published by Allen and Unwin early in 2009.

She is one of the two leaders, with Marian Sawer, of the MAWM project. 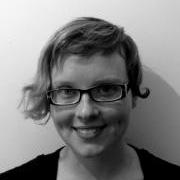 Frances Shaw is a PhD student at the University of New South Wales in Politics and International Relations. Her research focuses on the political significance of feminist discourse in Australian blog networks. Some of the main themes of inquiry include the application of social movement theory to online communities, public spheres and private spaces online, and the gendered nature of online communication. She completed her BA (Hons) in 2004, also at UNSW. She has responsibility for the discursive legacy component of the MAWM project. 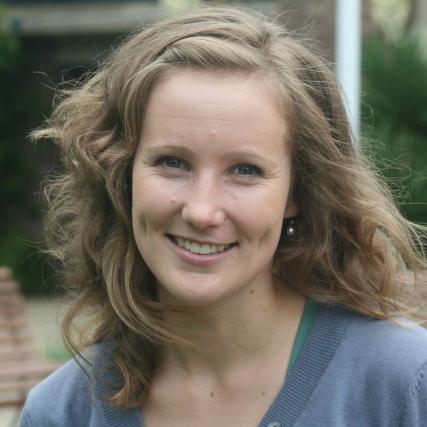 Kirsty McLaren is a PhD student at the Australian National University. She holds an MPhil in political science from the ANU, and a BA with honours in international relations. Her MPhil research explored the use of visual images in public debate; she has also done work on Australian politics, and Indigenous perspectives in social science research (see list of publications). She has responsibility for the events database component of the MAWM project. 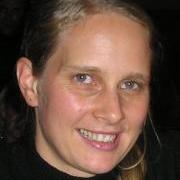 Merrindahl Andrew is researching the institutional legacy of the Australian second-wave women's movement. She also works with women's non-government organisations and groups promoting the rights of Aboriginal and Torres Strait Islander peoples. In 2008 she completed her doctorate, titled 'Social Movements and the Limits of Strategy: How Australian Feminists Formed Positions on Work and Care'. She has responsibility for the institutional legacy component of the MAWM project.