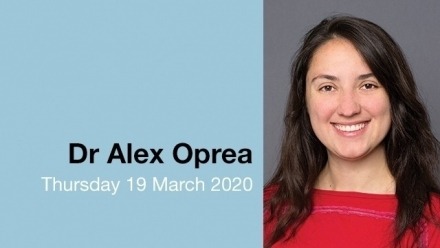 Please note all seminars have been cancelled to reduce the risk of COVID-19 spreading among our community via public and social events.

On January 11th, 2007, the McCleary family from Jefferson County and the Venema family from Snohomish Country filed a lawsuit on behalf of their children against the State of Washington. The petitioners demanded that the court force the state government to produce the “ample provision for the education of all children residing within its borders” guaranteed in Article IX of the Washington State Constitution. The case brought by the two families would make it to the Washington Supreme Court, where it would lead to a series of court orders holding the Washington State Legislature in contempt and fining its members $100,000 a day for almost three years until the court declared the legislature in compliance on June 7h, 2018.

Drawing on education litigation in the US concerning school finance, integration, and special education, this paper investigates the role that state and federal courts should have in education policy. Courts have a key democratic role in defending minority rights, particularly under non-ideal circumstances where political power is unequally distributed. However, over-reliance on courts in education policy can have important democratic costs. This paper discusses four such costs worth considering from a democratic perspective: (1) effectiveness costs, (2) standardisation costs, (3) democratic education costs; and (4) special interest costs. In beginning to construct a democratic theory of courts, the paper therefore argues in favour of legal strategies that minimise these democratic costs while protecting minority rights.

Dr Alexandra Oprea's is a political theorist with a specialization in Politics, Philosophy, and Economics (PPE). Her research interests span education policy, collective decision-making, institutional design, and the history of political thought. Her work has appeared in the Review of Politics and Polity, among other venues.