» Events » Female Prime Ministers and the Substantive Representation of Women

Female Prime Ministers and the Substantive Representation of Women

Women’s presence in national governments has come to be seen as an important component of democracy by the United Nations and other international organizations. Many countries have begun implementing gender quotas or other affirmative action policies to increase women’s political representation. The growing support for more women in top political offices has been in a large part justified by the argument that, once elected, female leaders will provide “substantive representation” for other women, speaking on behalf of female citizens and pursuing policies in women’s interest. As long as women’s numbers in top political positions, such as Prime Minister, were limited, however, this claim could not be empirically verified. Have female Prime Ministers actually spoken on behalf of female citizens? If so, what did they claim women’s interests are and how did they act on these needs? The answers to these questions are important to ensuring that current policies are based on valid assumptions and, if female Prime Ministers are indeed found to have provided substantive representation, this evidence offers support for additional efforts to combat women’s continuing political underrepresentation. My research into a diverse array of female Prime Ministers including Germany’s Angela Merkel, Canada’s Kim Campbell, and New Zealand’s Jenny Shipley and Helen Clark, finds clear evidence that female Prime Ministers do substantively represent women, but that their definitions of “women’s interests” vary considerably and are based upon their own lived experiences. 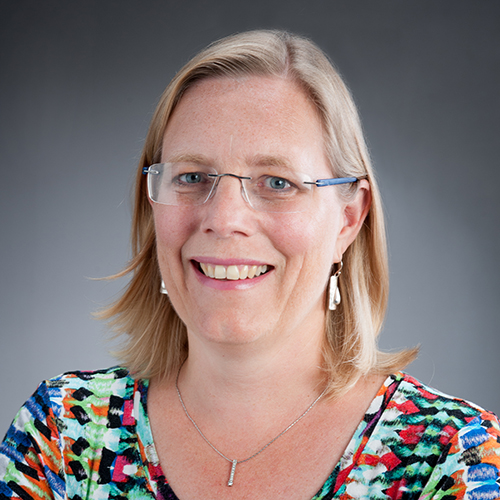 Louise K. Davidson-Schmich is Associate Professor of Political Science at the University of Miami in Coral Gables, Florida USA. She is currently a Fulbright New Zealand US Scholar based at the Victoria University of Wellington. Davidson-Schmich is the author of the recent book Gender Quotas and Democratic Participation: Recruiting Candidates for Elective Offices in Germany (University of Michigan Press 2016) and the editor of “Gender, Intersectionality, and the Executive Branch: The Case of Angela Merkel” a Special Issue of German Politics (September 2011). Davidson-Schmich is a member of the executive committee of the International Association for the Study of German Politics and serves on the editorial boards of Women, Politics and Policy, German Politics, and German Politics and Society. She has published in journals including Party Politics, The Journal of Legislative Studies, and Democratization and been awarded funding from the Alexander von Humboldt Foundation, Fulbright, and the U.S. National Science Foundation’s Advance program.